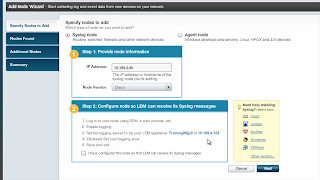 Promise not to laugh?  I lost my log-in info and have been unable to access my own website and blog. That's one reason I haven't been around.
Another reason is that I am easily distracted, and busy. Two reasons.
Whatever.
I'm back now, thanks to my son-in-law's tech skills, which are greater than mine. Of course, the average five-year-old's tech skills are greater than mine.  But Dean is quite savvy, and I finally got round to asking him to help. (See above for reasons why I did not do this earlier.)
What's your log-in? he asked, and then, when I didn't know, What's your mail address?  And when that proved to be the wrong address, Well, what addresses did you used to use? And finally, What phone number did you used to have?  And then, sighing deeply and audibly (a common reaction when millennial discuss tech with parents or grandparents), Why don't we start from scratch?
Which we did.
So I'm back.
Have you missed me?
While I was away I wrote a book which will come out next year, and another one which will come out in about two months. I can give you a sneak preview now (not much of a sneak, since Scholastic is the publisher and they do NOT sneak around).  Here's the cover. 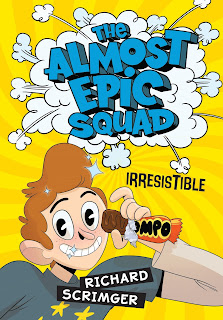 I'll talk about the book here because, well, this whole site is about me and I don't mind playing along with that self-aware douchebaggery. If you're here, you care about me (thanks, Mom). It's harder for me to talk about myself on social  media because - as I mention above - I am easily distracted and busy. But mostly because I feel like I'm intruding. You want to find out about Beyonce or baseball or Buttigieg (just choosing some B's at random there) and here I come tugging at your skirt and saying, Hey, hey, hey look at me!
Can  you buy the book yet?  No.  Can you pre-order it?  Sure, but I don't know how. I bet Scholastic can tell you. Or Indigo. Or maybe my son-on-law.  Next time I see him I'll ask about a pre-order button.
Only by then I'll have forgotten how to log in again.


Posted by Richard Scrimger at 20:17 No comments: 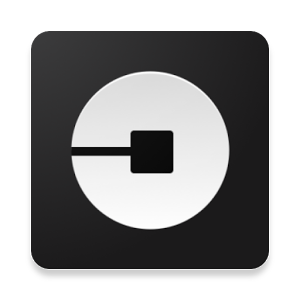 Nothing much has changed in my life.  No promotions, prizes, movie deals. No launches or new loves or Instagram-worthy meals. In short, no news.  I should probably get back to work, but I’m stuck at the end of a scene and don’t know where it should go now.  So I’ll talk about a disturbing incident a couple weeks ago.

Let me set the scene.  It's late-ish at night in a downtown neighborhood with houses, trees, garbage bins. I’m about to leave a party.  Uber is outside. A couple of pals want a lift to their hotel so I say, Come on along.  They climb in the back.

I get in front with the driver, a young woman with a big smile.  Before we start off, she draws a hand across her mouth and shakes her head.  Still smiling, she nods at me.  Do I get it?  I get it.  She’s mute.

I explain the change in plan from my original Uber request. We’ll take Art and Sheree to their hotel and then go back to my place.  Okay? I say. The driver points at her GPS.  There’s my address.  Right, I say, but first go the Marriott Hotel.  She nods again, more doubtfully.

In the course of a misunderstood life, I have spent a lot of time with people who don’t know what I’m saying. I recognize the symptoms.  Oh dear.  I don’t know how to extend an Uber trip. I figured the driver would be able help me.

When we get to my place, I explain again.  I gesture back at Art and Sheree, and mime the idea of driving forward.  The driver smiles, nods hopefully, and keeps going.  A few more blocks, a few more traffic lights. The driver is getting increasingly anxious. She points at the GPS, which is still showing my address.

I make soothing gestures and take out my wallet to show her that I will pay extra. She makes a noise in her throat.  A sort of growling.

Art asks if there’s a problem.  His city doesn’t have Uber.  Sheree may not do Uber, but she knows suffering when she hears it.  How can we help? she asks.

A few more blocks and our driver has had enough.  She pulls over to the curb, stops the car, and puts her head in her hands.  The noise she’s making now sounds like an over-revved engine.  I hold out a twenty-dollar bill. She shakes her head vehemently.  No tipping.

The Marriott isn't far away. I decide to walk there with Art and Sheree and catch another cab from the hotel.   I apologize to the driver, who still has her head in her hands.  Her throat slips a gear. I leave my 20.00 on the seat.

What’s the most distressing part of the experience?  Not the language barrier, or the driver’s handicap.  No.  It’s her big smile at the start of the trip.  She has a good one. Lots of teeth, lots of enthusiasm.  Optimistic. That's the thing. Despite the obvious bumps on her life road, she's travelling hopefully.  I hate throwing that kind of optimism off the cliff of reality. 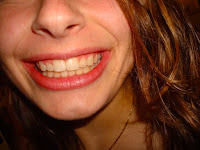 That was my very first Uber ride, says Art, crossing the street.  Are they all like that?

Posted by Richard Scrimger at 19:38 No comments: 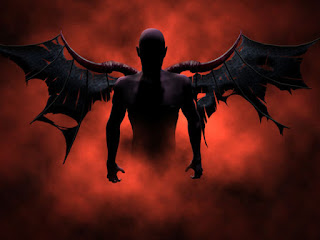 I am feeling a little inadequate right now. Nothing physical – I can long jump as far as  ever (a startlingly short distance), and hold my breath while the kettle boils, and do a bunch of pullups – well, a few – well, two.

I am talking about emotional inadequacy.

When I'm not reading kidlit, I like literary stuff or murder mysteries. Some of my faves slide between the genres,combing stylish prose and kick-ass plotting. You know what I mean -- Kate Atkinson, Richard Price, Gillian Flynn. Guys like that.

Right now I’m having a tough time with Prayer by Philip Kerr.  And it might be my fault. Kerr’s a real good writer.  I admire his Bernie Gunther novels for the period detail and interesting moral choices. Prayer gets great reviews.  So why am I alternately bored and suffused with inappropriate giggles?

The story features an FBI agent who might be dealing with things from beyond the grave.  He’s been cursed by a charismatic southern preacher, and he’s genuinely scared for himself and his girl.  The closer we get to the pit of hell, the nastier the smells and the faster our hero runs from the demon, the wider I yawn.

If I myself were being hounded by a demon, I would not run away.  What would be the point?  Demons pass through walls. They travel faster than light.  Me on foot, or in my rental car?  Probably not going to get away.  If the demon is not real, I'll wake up.  If it is real, it's got me.

It’s not that I can’t be scared.  Fire, earthquake, creepy relatives, Revenue Canada, lost children – all sorts of things can scare the pants off me. Flashing lights in my rearview mirror bring my heart into my mouth.  But demons? Ghosts? Satan, with or without his pitchfork? I just can’t take them seriously. And the result is a loss of enjoyment.  I can’t give myself up to the fun of being scared by hell.

At least I have someone to blame.  It’s my parents’ fault. If they had given me a proper religious education, I might be able to enjoy Kerr’s book.
Posted by Richard Scrimger at 13:00 3 comments:

What is it good for? 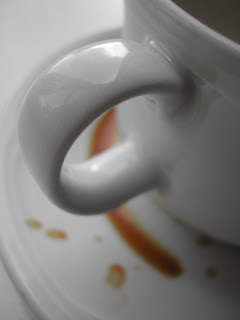 Social media is about connection.  That is its value. You can be part of a community without having to get dressed.  At the important end of the connection spectrum, you can join a revolt or demonstration and bring down the government.  At the trivial end, you can ooh and ahh over your pals’ dessert choices.

What else?  It’s a forum, a way to be seen and heard. At the harmless end, “Look at me!  Be impressed by my amazing family/vacation/book cover/whatever.”  Or, on the harmful end of that spectrum, “Look at them!  Be appalled/titillated by choices they have made or had made for them.”

Thirdly, it’s a way to solicit help for a project.  That’s why I’m posting today.  This is NOT an opportunity to like my page or come to my book launch or play a game with me. (Now I think of it, that is kind of adorable.  Anyone want to come out and play?)   No, this is about an apartment for my daughter.  She’s staying with me now. I love her to death but … but …

I’ll leave it at that. Anyone with teens or twenty-somethings will know what I mean.

Come on, people. Prove the value of social media. There are literally dozens of you out there.  Who knows of a place for rent in downtown Toronto?  The apartments she’s looked at over the last month or two were all snapped up by insiders.  Maybe they or their friends or parents posted on social.
Call this an experiment.  Of course buying a lottery ticket is an experiment, too.

Meanwhile, please like this pic of my breakfast!
Posted by Richard Scrimger at 10:14 No comments: